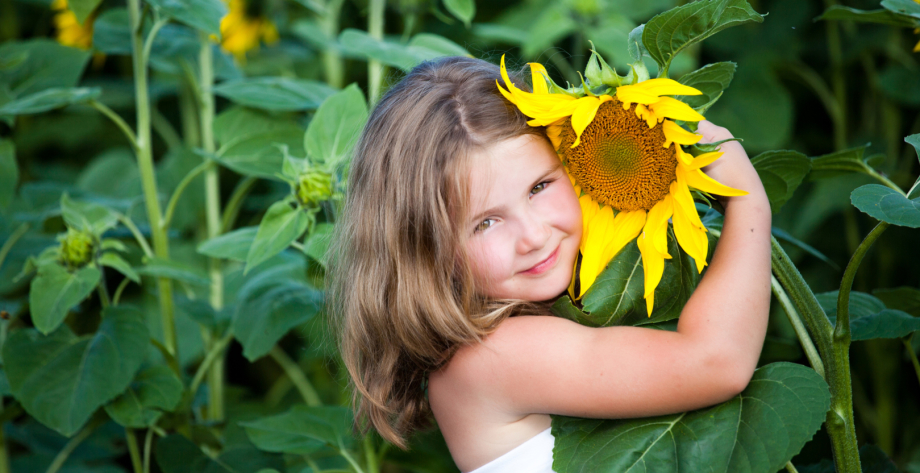 The Swantz Family Foundation supports non-profit organizations that provide programs and access to connect children with nature and the outdoors. 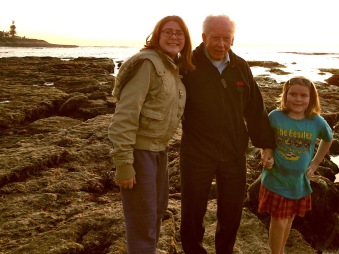 H. Eugene Swantz, Jr., known as Gene to family and friends, was born on September 25, 1927, in Oak Park, IL. He served in the United States Army during the final months of World War II, before graduating with a Masters in Business from the University of Chicago and embarking upon a lifelong career as an accountant and investor. In the early 1950s, Gene moved from Illinois to California. He was immediately drawn to the mild climate and the variety of landscapes, from oceans to mountains, and went on to spend the next 65 years calling San Diego his home.

Gene loved to travel and spent much of his life exploring. Through the course of his life he visited every continent except Antarctica, all 50 states in the United States, and over 80% of the country’s national parks. He was equally at home in the mountains of Yosemite, the deserts of New Mexico, the glaciers of Alaska, and body surfing in the Pacific Ocean.

Gene is remembered for his quiet and warm nature, along with his wit and humor. He was a great listener, considering all sides of an issue before offering his wisdom and perspective. He had a great passion for education, history, and the natural world. Throughout his life, he was an active learner and participant in all that he did, and a fervent champion of both educational and environmental causes.

Through the Swantz Family Foundation, Gene’s legacy lives on. Guided by his daughter with whom he shared his passions in life, the Foundation will work to actively support new and innovative programs and organizations working to reconnect young people with the natural world.